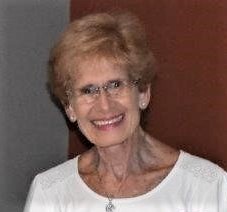 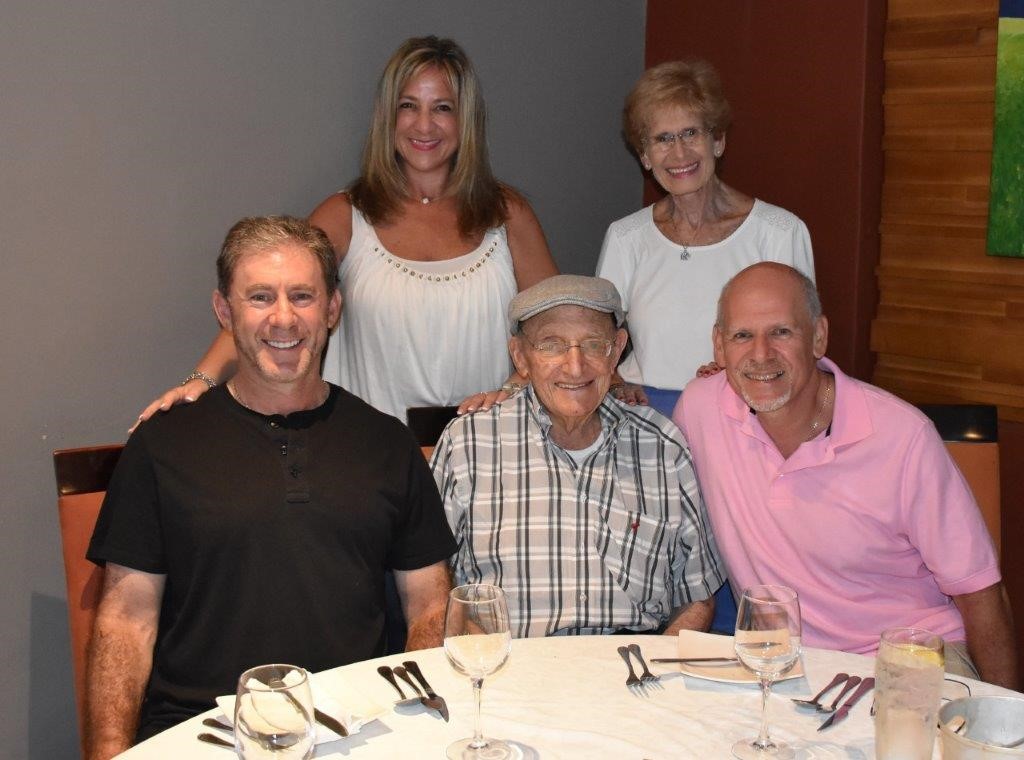 Here I am with Len (who sadly passed away in October 2018) and our three children: daughter Jenny with me at the back and Gary and Ian are on each side of Len.   I feel blessed to be able to continue working and being busy, as am constantly lonely without Len, who passed away just two months before what would have been our 60th wedding anniversary in 2018. I have six grandchildren, two of whom have completed their studies and the rest currently at university. I believe that my offspring are still the best achievement of my life. I look forward to reading all about the careers of my fellow graduates, many of whom I know have made a great impact on medicine, as a result of their abilities and great education received at Wits. Biography contributed by Gloria Davis-Myers MB BCh Diploma in Allergy Johannesburg, July 2020
WitsUSA